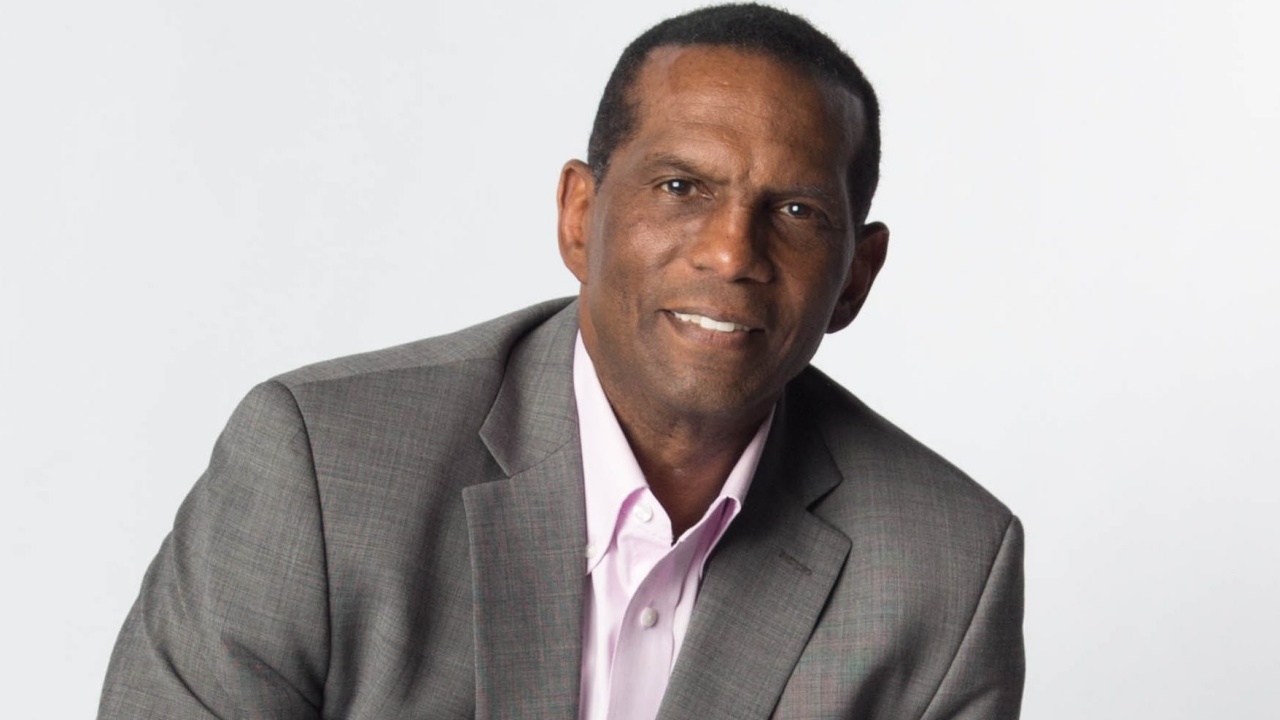 Ever since Mia Love lost her seat to Ben McAdams in Utah's 4th congressional district, Republicans have been wondering who would be the person to step-up and take back the seat.

I bet you nobody saw this guy coming. And that's just the way he likes it.

When I got the call from a friend of mine who was tapped to be Burgess Owens Communications director, I was excited and couldn't wait to visit with him. Owens hadn't even announced yet and as a long-time listener of Glenn, I've heard Burgess in his many interviews and thought I knew what I was in for. But as I made the winding drive up the mountain at sunset over the south end of Salt Lake valley, there was one thought that wouldn't get out of my head — why would he want to get into politics?

I've heard many answers to this question and rarely do I believe their canned responses, but his answer rang true to me.

"I've never thought about it. It's been brought up a few times over the years but it never crossed my mind. I'd never seen politics as the answer," Owens said. "I started a nonprofit called Second Chance 4 Youth and the mission is to help kids stay out of the juvenile system. If we don't win back the house, keep the senate and the presidency, those kids don't have a ghost of a chance to make it. Because the leftists will continue the process to do what they've done in the past."

Over the course of our conversation, he was very passionate about the black community but his call to serve isn't about race or one community over the other.

"If we don't keep power away from these leftists, it doesn't matter what I'm doing with these kids, it's just a pebble in a big ocean. But if I'm able to be in a position to not only empower our party, but empower our president who is actually one of the best friends the black community has ever had, hopefully I can be a part of making lasting change for these kids."

I've had the opportunity to interview quite a few politicians over the years and I can count on one hand the number I can stand and the number drops off greatly when I get to the ones I feel like I can actually trust. But this message strikes deep at the core of what the real problem facing our nation and his solutions are simple and make sense.

It is a 4 pronged approach: Head, heart, hands and home. Education, God, industry and family.

"It's simple, something we can teach our kids without debate. Every policy will be tied to this message. You take those things away and you get what have now. No hope, no education, no dreaming, anger and no belief in God."

Growing up in the deep south in the 50's and 60's, there was chaos all around. It was the height of Jim Crow laws and integration of the school systems and Burgess lived the real life scenario portrayed in Remember the Titans as one of four black football players on his team. But despite the hate and bigotry surrounding him, his black community was strong, patriotic and loved the country. He believes the four tenants listed above are the foundation that made that possible and they are what can bring our country back from the brink.

The only thing that rivaled his passion for our country and the solutions to fix it, was his unbridled support for President Trump. Many believe Mia Love lost her seat because of her spat with the President, but his support is no political stunt. He flat out loves the guy — warts and all.

"Anyone who has had a family or heritage that's gone through unfairness or persecution where you've seen the type of carnage we have in the black community then you have somebody come on board and for the first time in the history say this is what I'm going to do to resolve the misery and issues in the black community and then does it — personally, I don't care how he speaks," Owens said.

As the conversation moved along, I had to ask Glenn's favorite question — what's the state of his soul?

"As I think about my approach as candidate and getting into politics, it has never been attractive to me, the power and prestige, all the stuff that goes along with it," Owens said.

I've heard that one before too. But it's what he said next that made me believe him.

"As a football player, I know what it is to be the center of attention and I also know how pride steps in, because I've experienced it. I'm at a point in my life now, where there are three things that are most important: God, country and family. If it's not embracing those, I don't have time for it now. The family unit has been put into place by divine law. Heavenly Father has a plan for the family, he put it in place so we can be happy and produce and nothing we do can change that," Owens said.

He also said "now is not the time to be squeamish about God" and putting Him first is the "key to becoming who we were meant to be." It was his closing statement that should speak to the souls of patriotic Americans of any creed or color: "When America wakes up, we win."

Have you had enough winning yet?