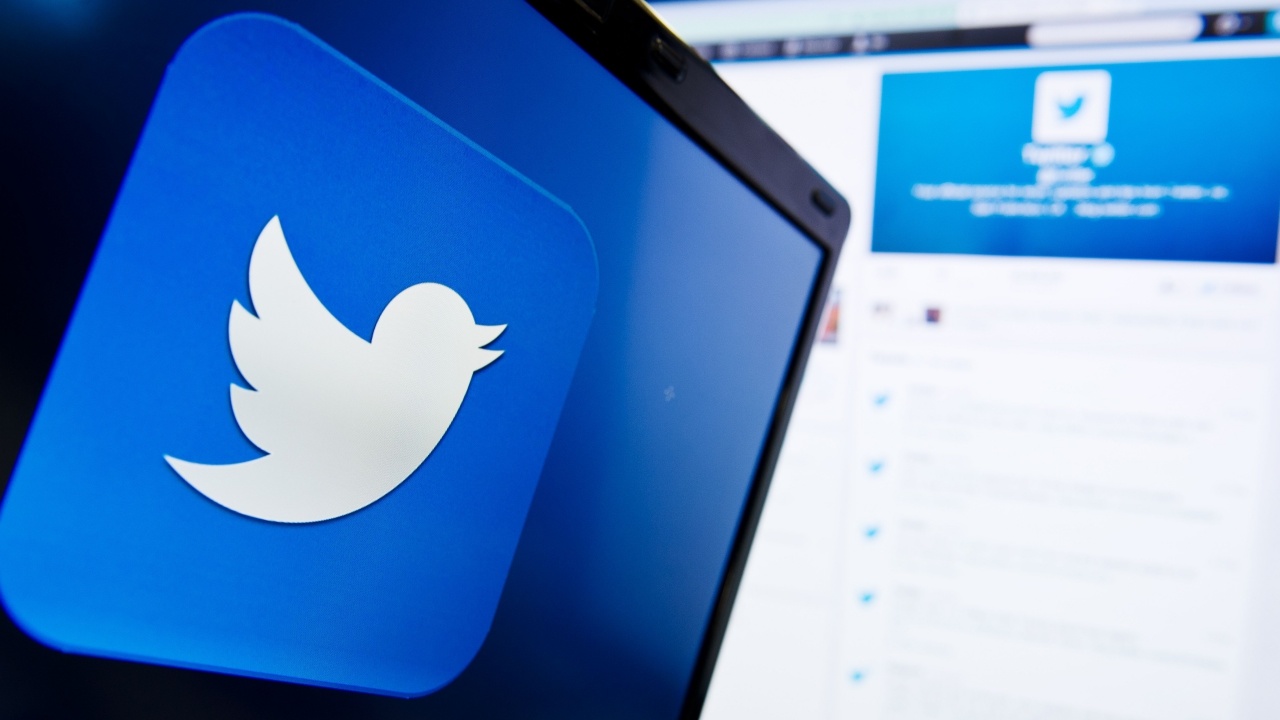 Now imagine the First Amendment vanished overnight and suddenly there were limits on what you can and cannot say: How alarmed would you be? How much would you lose? No more freedom of speech and no press to report on it. You can no longer say what you want, no matter how offensive, and whether or not something is offensive would not be up to you. Not unless you're part of any of a small group of activists tirelessly trying to impose "anti-discrimination" and "anti-harassment" policy.

RELATED: There is no truth anymore

Nobody wants discrimination or harassment, but activists have a funny definition of what those words mean. By their standards, discrimination and harassment have less to do with insulting or abusive language, and more to do with the general public's proper use of a transgender or LGBTQ-etc person's self-defined gender pronouns and expressions.

We saw it with Bill C-16 in Canada, the pro-transgender bill which punishes "mis-gendering." The bill has also passed in New York City, allowing 31 legal gender identities.

It hasn't spread much farther than New York in America, not quite. But the symptoms are popping up. Twitter recently announced a ban on Mis-gendering or dead-naming, which can be reported and lead to a ban from Twitter.

It's a little shocking that science is being discarded in the name of progress.

Fair enough. Twitter is a private company. They can do what they want. But we can still be more than a little concerned by the decision. It's a little shocking that science is being discarded in the name of progress.

We prohibit targeting individuals with repeated slurs, tropes or other content that intends to dehumanize, degrade or reinforce negative or harmful stereotypes about a protected category. We recognize that if people experience abuse on Twitter, it can jeopardize their ability to express themselves.

Research has shown that some groups of people are disproportionately targeted with abuse online. This includes; women, people of color, lesbian, gay, bisexual, transgender, queer, intersex, asexual individuals, marginalized and historically underrepresented communities. For those who identify with multiple underrepresented groups, abuse may be more common, more severe in nature and have a higher impact on those targeted.

It's unclear what data or evidence Twitter used to determine this information. But we can say for sure that transgender population comprises about 0.6% of the U.S. population. Why are transgender rights constantly a topic? What happens when the "underrepresented" are actually "overrepresented," so much so that it infringes on everyone else's freedom?